Last match of the season! A sterling effort boys :-) 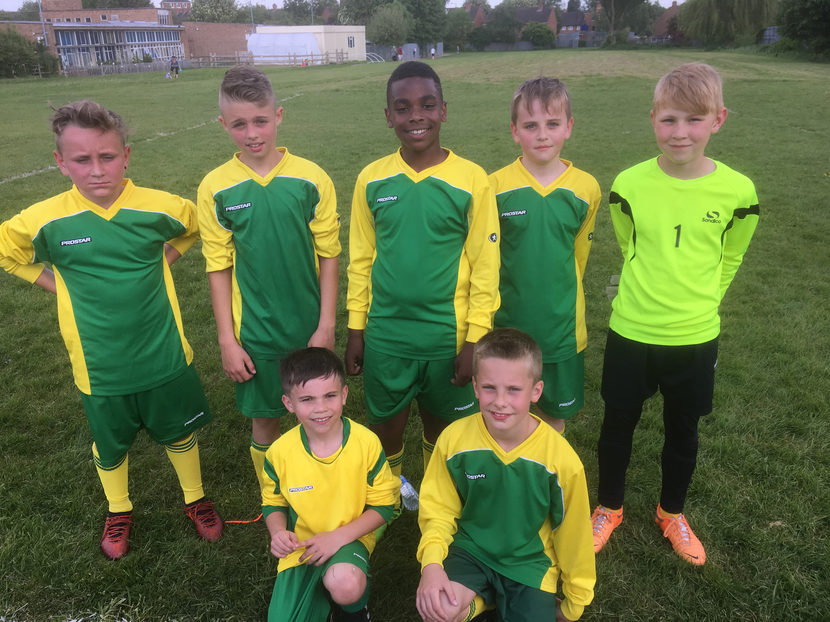 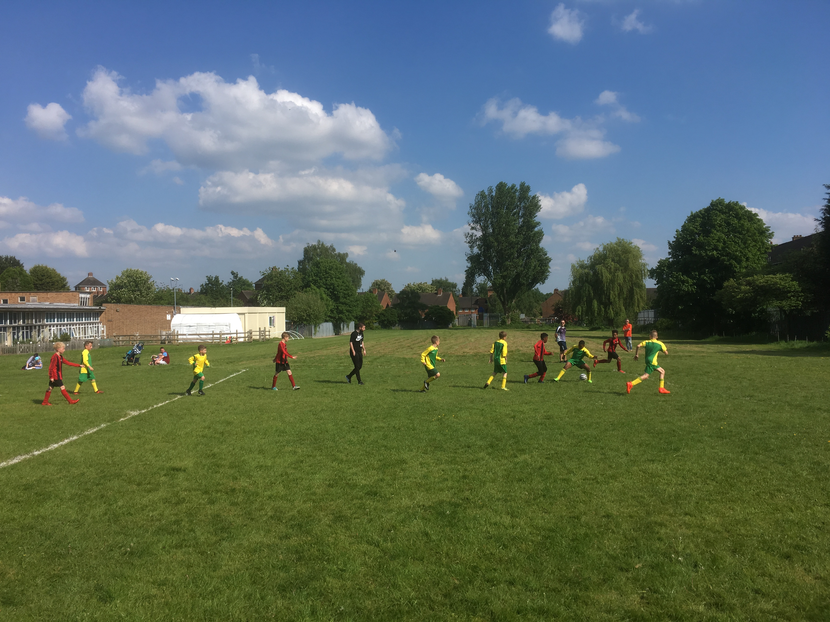 Team A and B

At last! We have the opportunity to create a Gunter football team! Huge thanks to Harley Poller’s dad, Steve, for volunteering to give up his time to be our coach – we couldn’t have done it without him.

The team is made up of:

Anthony, Hayden, Jack C, Jack B and Josh from year 5

Our first two fixtures are as follows:

The fixtures for week beginning 10.10 and 17.10 will be announced shortly. www.espsfa.pitchero.com.

1st Fixture - vs Maryvale and SS Peter and Paul

2nd Fixture - vs Yardley and Hillstone

Well done to Team Captain T-Shanti for leading the team so resiliently - even after suffering an injury at the start of the second game, he bravely soldiered on!

Man of the Match went to Bailey - a brilliant job at defence, and some amazing free kicks...

Wow - what a night!  Such a huge impartment in performance from the boys.  Such skill and determination demonstrated through the whole of both matches. Despite numerous shots on target, the matches ended 1-1 and 3-3.  But a VERY worthy pair of draws.  Well done to Josh Cusack for scoring 3 goals!

Man of the Match - Joshua Randle Dalton.  Such speed, agility and motivation!

Unfortunately not the ones with chocolate chips.

Some cookies are necessary in order to make this website function correctly. These are set by default and whilst you can block or delete them by changing your browser settings, some functionality such as being able to log in to the website will not work if you do this. The necessary cookies set on this website are as follows:

Cookies that are not necessary to make the website work, but which enable additional functionality, can also be set. By default these cookies are disabled, but you can choose to enable them below: